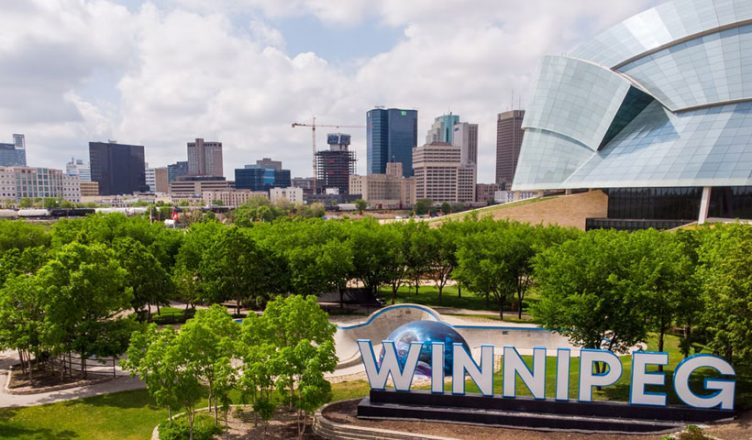 Winnipeg is the capital city of the Manitoba province in Canada. The core of the city was established by several Scottish and French colonial communities between 1738 and 1821. The Canadian grain industry grew considerably thanks to the prairie provinces that were rich in resources and fertile land.

Winnipeg became a central point for storing and distributing grain to various regions around 1885. Over time, the city developed in its commercial, industrial, communications, and financial centers. The city slowly developed into the economic and cultural center that is still known to this day. The economy of the city is highly diversified. The economic activities that the community is known for include food finance, telecommunications, printing, technological developments, processing, aerospace equipment, and transportation equipment.

Winnipeg is also the home of the Royal Canadian Mint, which produces the country’s currency. Logistics and transportation have played a key role in the success of the city. The Trans-Canada Highway and two transcontinental rail lines have contributed to the growth and prosperity of the city over the years.

The city developed rapidly during the mid-19th century, with the construction of the Manitoba Theatre Center and the University of Winnipeg in 1871. The government slowly established itself, and the construction of the provincial Legislative Building was completed in 1920. Museums, parks, and government centers were established during this period. Sport, cultural, and leisure activities and events take place throughout the year in the city. Winnipeg plays host to an annual international festival of folk arts. The warehouses that were once used to store grain are now used for shops and restaurants, with plenty of green space devoted to concerts, festivals, and exhibits.

Visitors to Winnipeg will find a lot to do and see in the historic city. The Municipalities of Saskatchewan help to promote the health and wellbeing of citizens. Learn more about the history of Winnipeg on this site.